From making the Billboard charts with No Roots to singing with Tom Odell: interview with Alice Merton 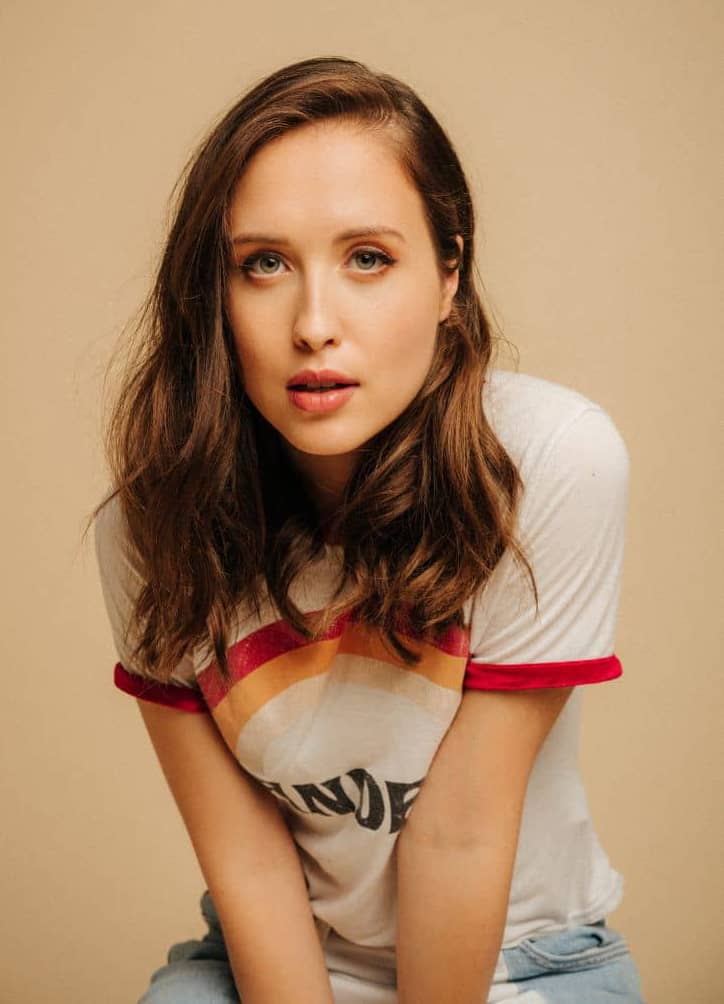 Four years after the huge success of her 2017 debut EP No Roots that entered three different American Billboard charts, made the Top 10 all across Europe and was followed by the rocking hit Lash Out in 2018 and the first album MINT in 2019, German-Canadian-British singer Alice Merton released a smashing brand new track called Vertigo in April 2021.

Vertigo was produced by Grammy-nominated Canadian producer and songwriter Stephen Kozmeniuk, professionally known as Koz, who has worked for the likes of Madonna, Nicki Minaj and Dua Lipa, and has teamed up with Alice here to turn an unexpected feeling of panic and vertigo she once experienced on a night out in Berlin into this great track, whose official video was watched nearly 700.000 times in the first two weeks of release.

Alice Merton was born in Germany – where she currently lives and has recently become a judge on the local edition of The Voice – grew up in Canada and has lived in America and the UK; on the British side, she dueted with the super talented BRIT award winner popstar Tom Odell in a beautiful song titled Half As Good As You in 2018.

It’s a pleasure to have her in today for a Q&A session to discuss her new single, her talent for music and what it’s really like to have grown up and lived in so many different countries that, at the end of the day and at the beginning of your career, you really feel like you’ve got no roots. Alice Merton and Tom Odell: live performance of Half As Good As You at The Voice of Poland, 13 October 2018 © to the owners

Alice, how was Vertigo born and what does it mean to you?

Vertigo was created in Canada, very near to where I grew up, I wrote it together with producer Koz. The song itself talks about my struggle with certain fears but actually stemmed from a night out where I couldn’t overcome the feeling of vertigo before entering a club, and went home feeling angry at myself yet again, for succumbing to my anxiety of small and crowded places, when all I really wanted to do was enjoy the music like everyone else.

Anxiety apart, what achievements are you most proud of, at this stage in your career?

I’m proud that we were able to play various festivals like Coachella and perform on Late Night shows in the US. But also of growing a fanbase and having more and more people show up to concerts.

What are your feelings when you hear one of your songs playing on the radio?

I am honestly ecstatic when I hear a song of mine on the radio. The feeling never really gets old in my opinion.

Who are your main influences in music and life?

I‘m inspired by people that aren’t afraid of taking risks. I think that says a lot about a person if they’re willing to give up everything for something they truly love and believe in. My parents are a big inspiration in my life, but also everyone I work with into my label. Music-wise, I would have to say that Regina Spektor influenced me the most in my songwriting and my approach to music.

I think it’s really difficult to categorise music sometimes. In general, I would say it’s alternative, because it’s not really your everyday pop music.

I sometimes think a lot of the music nowadays sounds quite similar and repetitive. I get excited though when an artist like Phoebe Bridgers comes along and mixes things up.

I’ve been listening to a lot of Twenty One Pilots and Lana Del Rey.

What was your dream job as a child? And if you didn’t make it into the music industry, what was your plan B in terms of career?

I wanted to be a figure skater, but I wasn’t that great at figure skating. My plan B was actually to go into finance or perhaps to open up a bakery… all very different jobs, I know!

In what language do you think and imagine your songs?

When you think about your nationality, what’s the first country that comes to your mind?

Hmm, hard to say. I am technically speaking British… but I haven’t lived in the UK long enough to feel British. I think I feel more Canadian; even though I don’t have Canadian citizenship, it’s just where I grew up.

You did perform a great duet with Tom Odell in Half As Good As You in 2018 – any memories or comments about the experience?

It was such an honour to perform on his track; Tom has been a big musical inspiration for me since he put out his first EP Songs from Another Love in 2012, and I loved sharing that experience with him.

Are there any other artists you would particularly like to collaborate with?

My dream collaboration would probably be with The Killers.

There’s lots of new music to come… and I can’t wait to share the next chapter with everyone!

★ If you enjoyed this Q&A, you might also find interesting our interviews with Hanson (remember MMMBop?), Tom Higgenson of Plain White T’s (remember Hey There Delilah?), Amy Macdonald, The Vamps, Passenger, Tommy Siegel, Imelda May, The Lumineers and HM Johnsen 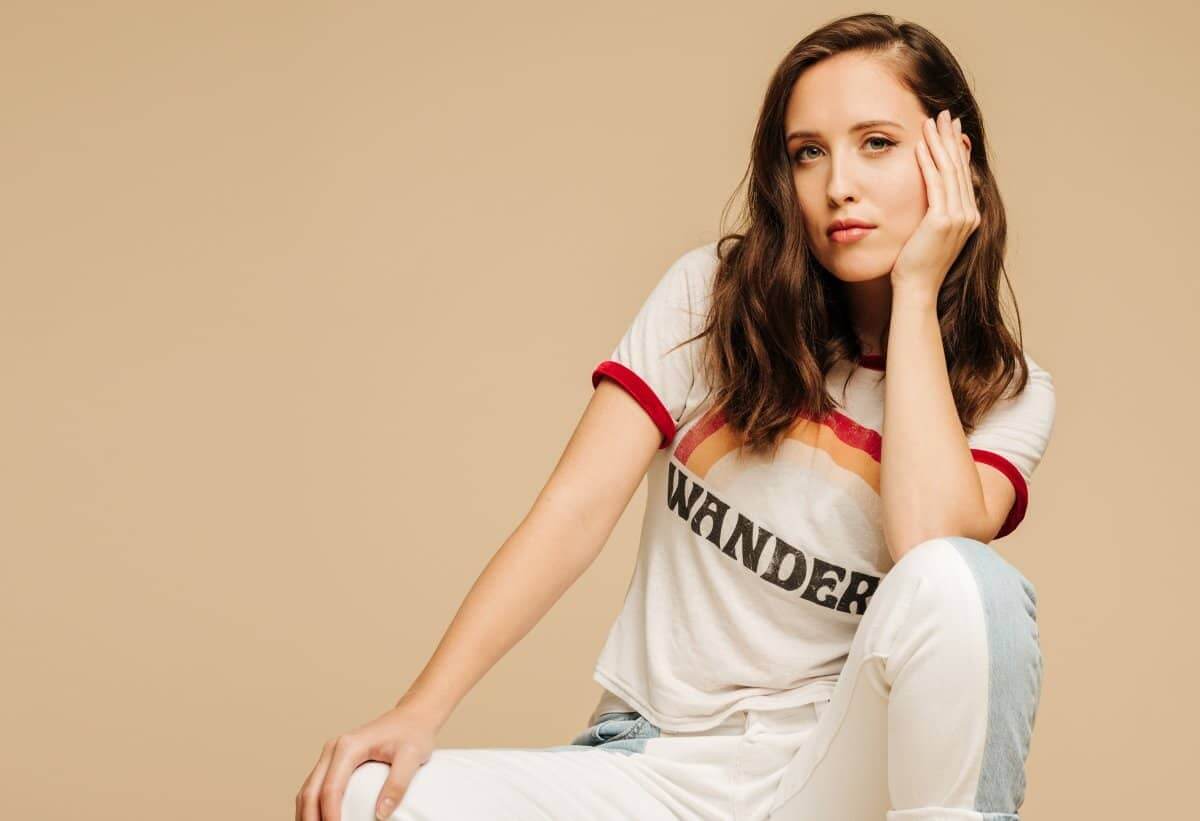