15 years and 12 million records sold later, interview with This Is The Life’s star Amy Macdonald 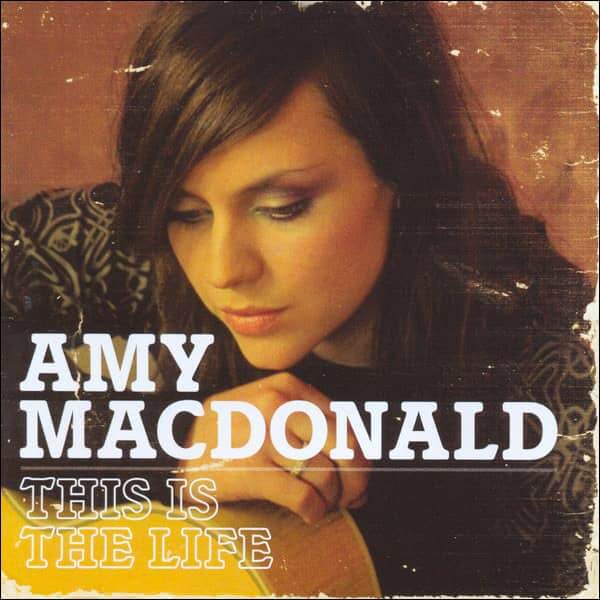 This is the life by Amy Macdonald

In addition to having been a huge commercial success everywhere, the song This Is The Life released by Scottish singer and songwriter Amy Macdonald in 2007 has been the soundtrack of countless parties, dances and holidays for countless Millennials all over the world – just as Hey There Delilah by Plain White T’s was a massive hit for lonely hearts exactly in the same year. This lady has always known what she wanted in life and has always worked incredibly hard to deserve the success she’s got now: she was just 12 as she attended a music festival in her native Scotland when she heard Travis playing one of their signature songs, Turn, for the first time. She went crazy for it, and she taught herself how to play the guitar just to be able to reproduce that tune.
She later discovered a great talent for songwriting and, as a teenager, she started singing in pubs in Glasgow; she signed her first record deal aged just 20, as a result of having sent a tape in response to a newspaper ad. Amy Macdonald on stage © to the owners

More than a decade and twelve million records sold later, the girl who wrote, composed and sang This Is The Life back in 2007 put out her fifth studio album during the most inhuman year of the most recent history: Amy Macdonald’s latest cleverly named The Human Demands record was released in 2020, and we’re here today to discuss it.

Amy, how was The Human Demands born and what does it mean to you?

I started writing this album in 2018 and continued through 2019. I started recording in 2020, had a lockdown halfway through, and managed to finish everything at the end of summer. The record has had a very unique start in life and it feels incredibly strange to be releasing music at this time but music helps people and I felt a duty to get it finished and out there in the public domain. The record is very impactful and will resonate with so many people. It has substance and meaning and I think it’s come along at the perfect time. I am incredibly proud of it and can’t wait to share it with my fans. 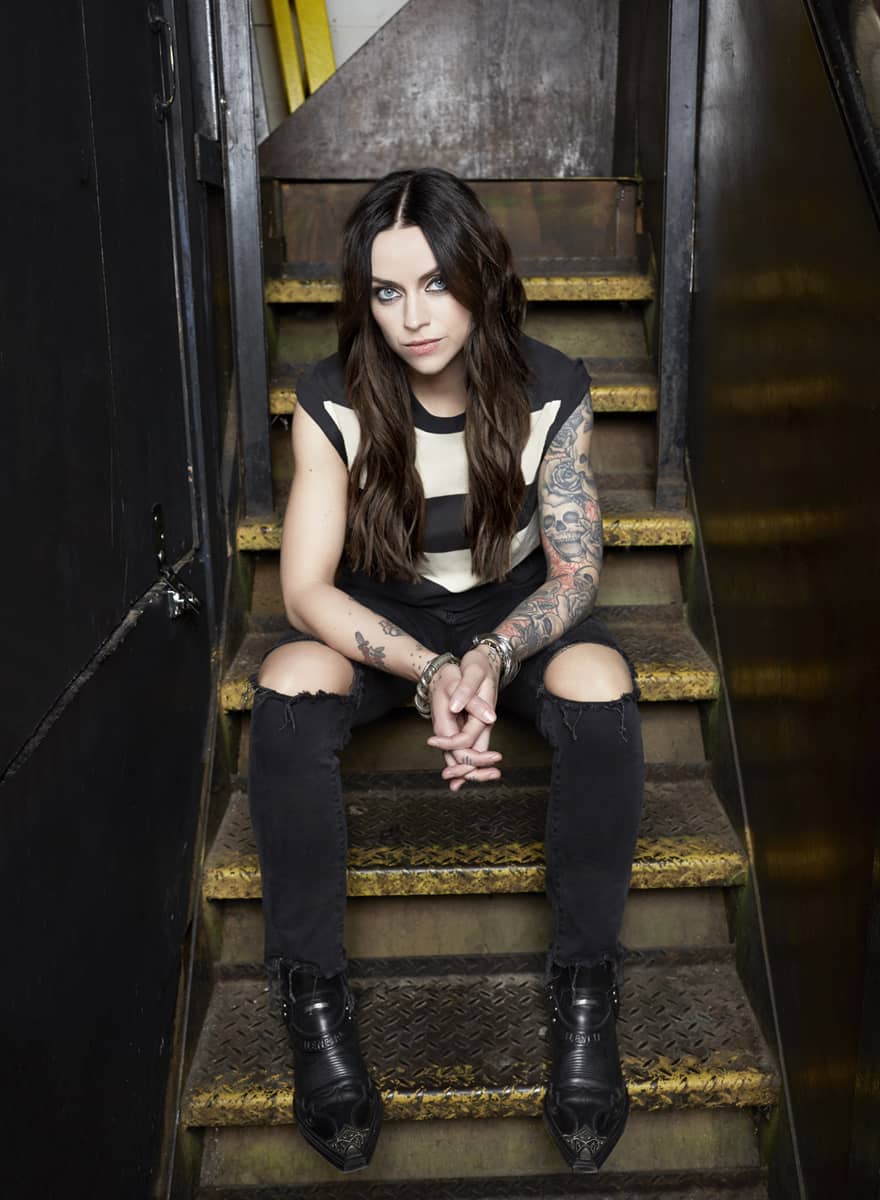 Amy Macdonald staring at you by Roger Deckker ©

What was your dream job as a child before you started songwriting? Did you have a plan B?

I never really had a dream job. It wasn’t something I spent a great deal of time thinking about. I absolutely loved the idea of working in music but never really thought that would happen. I was about to start University and I had planned on becoming a teacher for no other reason than I would get 7 weeks off during the summer. Probably not the best reasons to get into teaching and a perhaps Godsend for prospective pupils that I chose another path.

Did you eventually get to meet Travis and tell them that you decided to become a musician after hearing their song Turn?

I supported Travis right at the start of my career. It was an incredibly surreal experience for me because I genuinely don’t think I’d be doing what I’m doing without their record The Man Who. I think I was too nervous to say anything. I have met them a few times since and they are so lovely. Fran Healy emailed me about writing some songs together a few years ago, I was about to start a long tour so couldn’t make it work at that point but it’s definitely something I’d love to do, although I might be too nervous. 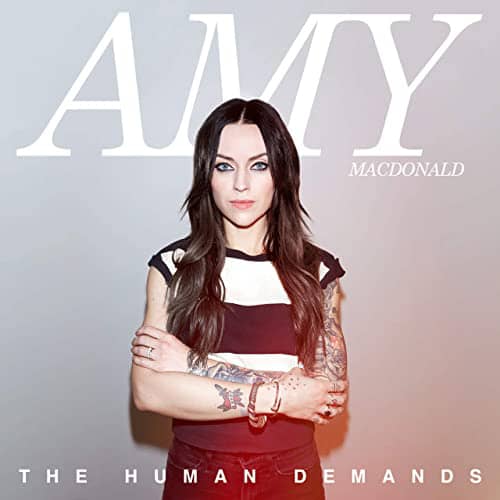 The Human Demands by Amy Macdonald

How do you feel when you hear This Is The Life playing on the radio?

I will forever love This is The Life. I wrote it in my bedroom when I was 16 years old and it changed my life, my family’s life, my friends’ life. I would never, ever have believed what an impact it would have had. It still feels weird when I hear myself on the radio. I will never get used to it. It still puts a big smile on my face.

Are there any artists out there you would particularly like to collaborate with, at this stage in your career?

I am so open to collaboration with anyone. I’m very shy when it comes to working and not quite assured of my own ability so I’d probably never approach anyone but I’d always be happy to chat ideas with people who were interested. It’s always quite an honour when people want to do something with you. The strangest experience was doing a song with Ray Davies of The Kinks. He’s a legend and it was unreal that he wanted to sing with me.

What do you think about talent shows like The X Factor?

I think they’ve probably run their course. I find it quite troubling that young artists are handed the world on a plate and effectively have the rug pulled from under them when they’re no longer the next big thing. I don’t know how people can treat others like that and I wish these artists were given the time and support they deserve. They are just treated like cheap entertainment and that doesn’t sit well with me. I wish there was a better way for artists to get a chance.

You are Scottish, so what are your views about Brexit?

Brexit is a pile of shite. There’s really no other way of putting it.

Fair enough. Would you like to add anything else at all? New projects, new plans?

I’ve got no other projects right now, I’m so focused on my record and the hope that we’ll be able to get onto the road and some normality back next year. I can’t wait to share my album, I’m so incredibly proud of how it all turned out.

Amy Macdonald © to the owners