50 years on the telly: interview with BBC superstar Basil Brush 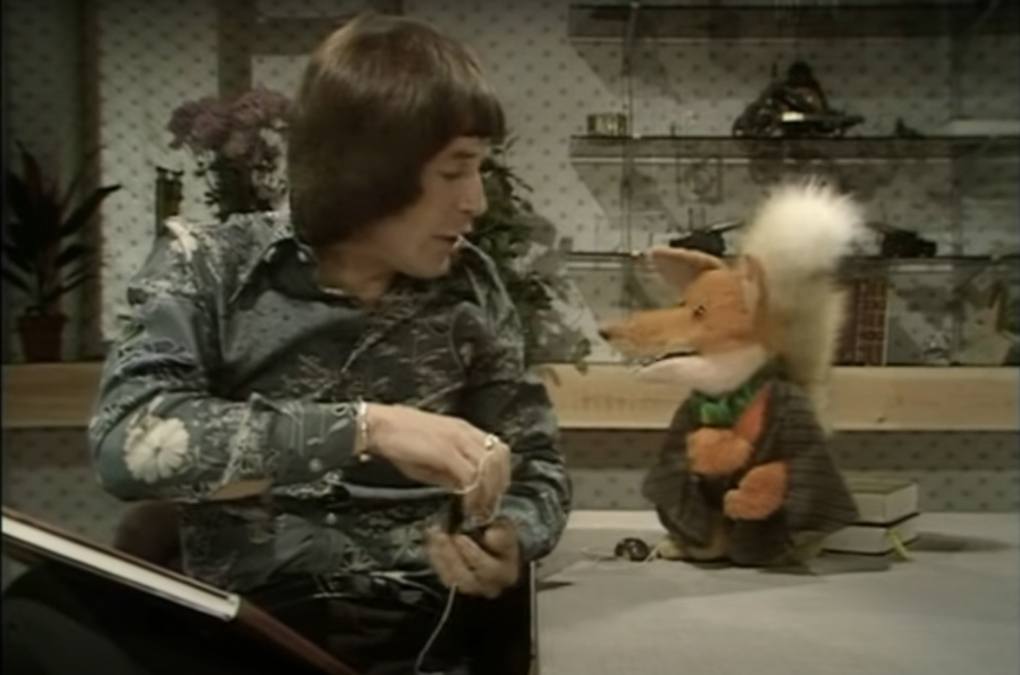 Ever since the 1960s, Basil Brush the fox has been entertaining millions of children and grown-ups on the British telly, running entire successful shows on the BBC and ITV, and appearing in pantomimes all across the UK where he’d talk about life, sports and politics – everything while shouting his famous catchphrase Ha Ha Ha! Boom! Boom!

It was intimidating for us to interview a star with such massive celebrity status, and the occasion for a chat was a highly commendable charity initiative called The Smiling Sessions that the illustrious fox joined together with a bunch of fellow celebrities to perform virtual sing-alongs in favour of the elderly living into care homes and community centres. 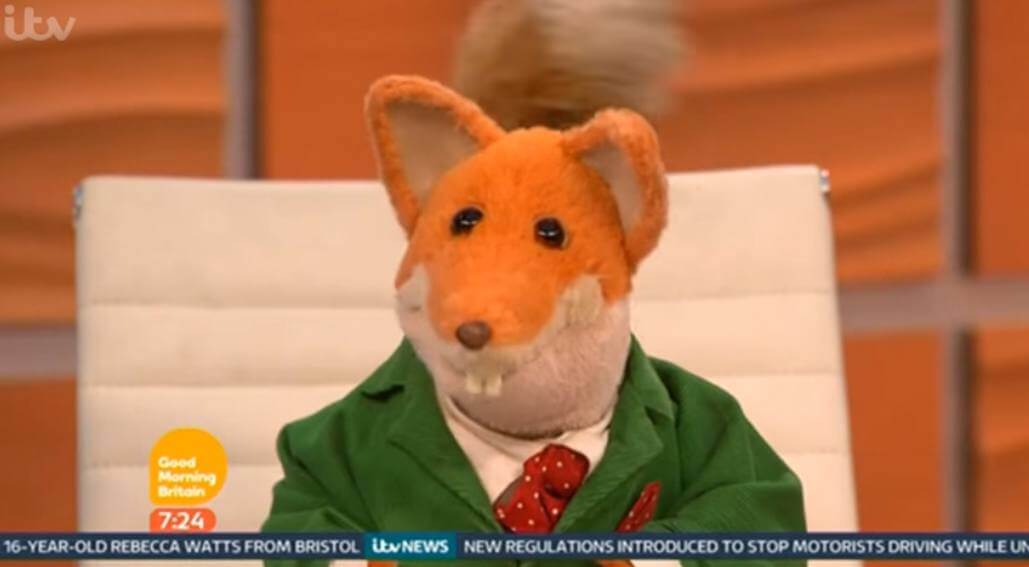 Basil Brush today © to the owners

The idea behind The Smiling Sessions was to cheer care home residents up during the Covid lockdown in UK through weekly virtual singing shows, whilst raising funds to provide the most isolated communities with tablets and iPads for them to join the virtual sessions.
Other participating artists have also included the lovely Rod Argent from The Zombies, Lucy Porter and La Voix.

Basil Brush performed his sing-along in June 2020, delighting the audience with an absurd litany about some random hippopotamus in the mud – just before we met for this exclusive interview.
And if you believe there’s no point in interviewing a glove puppet, please don’t forget that our politicians get interviewed every day.

‘Morning, Sir. First of all, thank you for the privilege. May I ask why you joined The Smiling Sessions and what you believe you’re bringing to the elderly care home residents?

I decided to join The Smiling Sessions because they asked so politely and I thought “what a wonderful cause!”. Also, anything that gets me singing gets my attention. I have been known to make grown men cry when I sing… cry “Stop it, we can’t take it any longer!” Ha Ha Ha! Boom! Boom! Only joking. But the whole idea of getting folks singing and bringing a smile to their faces fills me with joy at the prospect, and I hope I can bring a little bit of nostalgia and joy into the care homes for their lovely residents.

Apart from donating to the campaign, what else can people do to help this charity initiative be successful?

We hope that folks will give money and help the charity donate iPads and streaming devices so care home residents can watch the shows in their rooms, or together. Also, we would like everyone to spread the word so that more residents are aware of the songs available for them.

Tell us something about the sing-along you just performed…

I am sure folks love the songs I have chosen. The first one is a Flanders and Swann’s song about a hippopotamus in the mud called Mud, Glorious Mud! And my second song is a tribute to Morecambe and Wise, it’s Bring Me Sunshine, and I hope it will get everyone remembering and singing along and smiling of course because it’s being sung by a real-life talking fox. 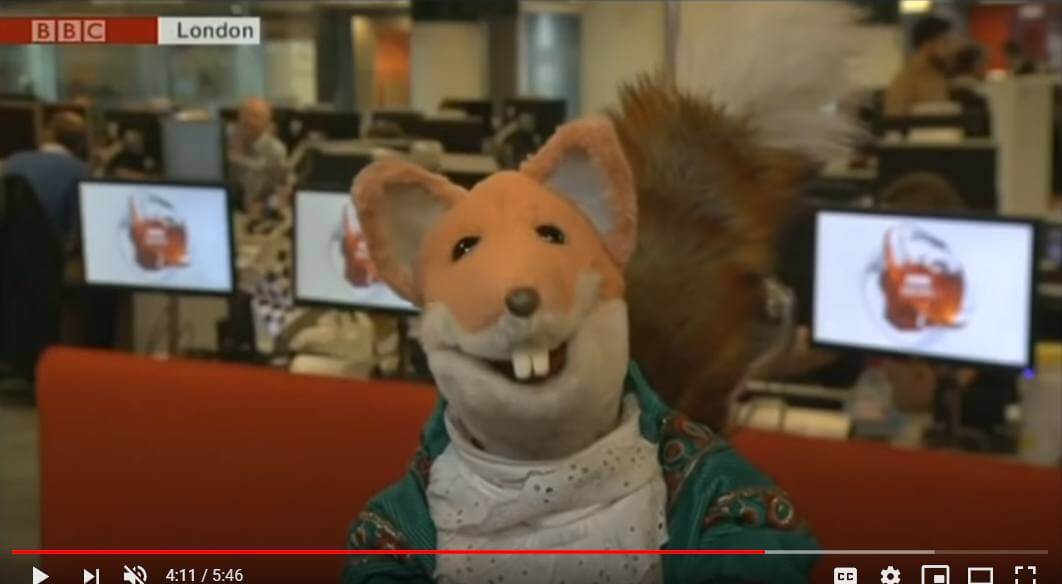 BBC legend… © to the owners

How are you supporting your fox community during lockdown?

I have been quite busy whilst being a furry furloughed fox. I have been creating online content to make everyone smile, plus I have been hosting quizzes to help raise money for Marie Curie Nurses and other charities that have been struggling with fundraising… momentum charity in South London, and then doing messages for the kids and nurses and raising awareness. Also, I became a mascot of the TW Flyers, which is a group of kids with learning difficulties that meet online every Sunday and play hockey, and so I chat with them and it’s Boom Boom on… Zoom! I have been clapping my paws for the NHS and delivering groceries to some of my locals. I promise I have not munched on any Hobnob biscuit that I didn’t buy!

Now let us ask you a bunch of genius questions we have always wanted to pose. The first is: have you learned anything worth mentioning during your 50+ years working on the telly?

After 50 years on the telly, I realise you don’t have to reinvent the wheel. Kids love those old jokes that everyone has heard before, and then just say you are recycling and saving the planet. A good catchphrase is timeless, and you need to make sure you are one of a kind. I don’t know of any other talking foxes, except those that impersonate me advertising Bingo.

How have children and childhood changed in the past few decades?

Yes, I do believe children have changed from the past. They are almost grown up too early. They are certainly taller, although I may be shrinking… but if you engage them in a theatre with a show like a pantomime it’s amazing how quickly they show their true colours and become children again… we don’t want them to grow up too soon… childhood is magical! If you get them off the iPads and play a board game like Frustration, they actually love it. Now, I love playing the odd video game and spending time on my iPad too, but family time and seeing a theatre show together is very important… and boy, do they love it if you get them on stage to pie Mr Martin in the face… just chuck from 2 metres, now!!! 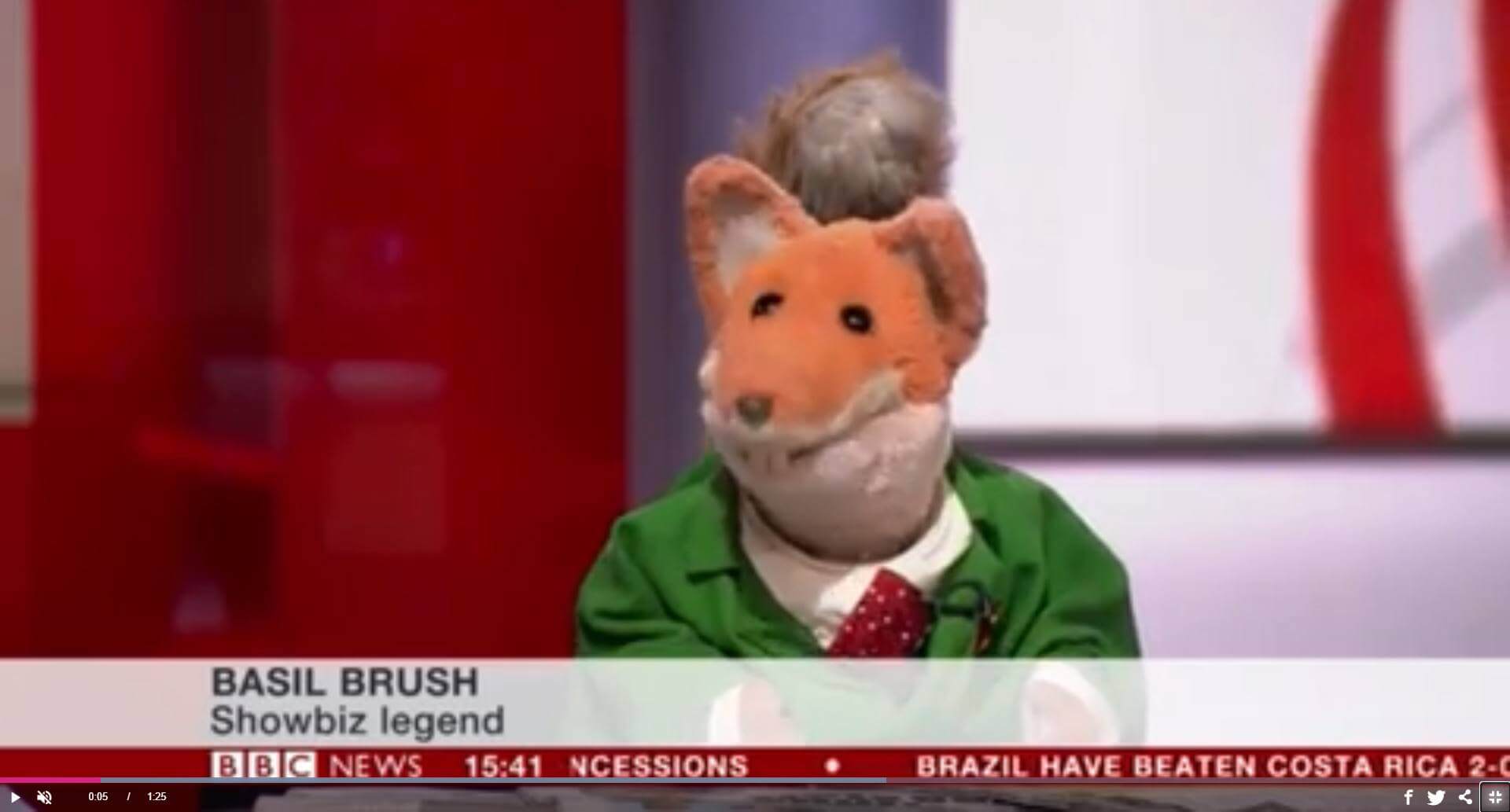 “Showbiz legend”… © to the owners

You once said, in a BBC interview, that you performed in front of Prince William and Prince Harry when they were kids. Is this why they lost their hair?

I did perform for Harry and Wills at Kensington Palace. They were about 5 years old then, I think so, I don’t think I caused them to lose their hair… although one could be traumatised by a talking fox in your front room. But I doubt it was me, so I accept no responsibility for the hair loss.

What’s your relationship with Mr Bean?

I love Mr Bean but I am not sure we have any sort of relationship… he doesn’t have much to say for himself, but I do love his movies.

As for me and Mr Bean’s teddy bear, on the advice of my lawyers, I am not going to say anything about me and a teddy bear other than to say that he’s a stuffed toy and I am a real-life talking fox… he isn’t real, ‘Nuff said!

What football team do you dare to support?

Well, of course, I support the side that is winning. Ha Ha Ha! Boom! Boom! I love the foxes, especially when they won the league.

I think I’d heard that you love the Leicester City foxes, but I wanted to hear it from your foxy mouth…

I wanted to be their mascot and meet Jamie Vardy but they didn’t return my calls… never mind, I am more of a golfer myself and I love Tiger Woods and maybe one day I could be his caddy or clubhead cover for his driver, or maybe not! Ha Ha Ha! Boom! Boom!

My favourite outfit is the Greatest Showman outfit that I use in my touring shows. I love the green sparkle. I have a personal stylist, and the things she says are very personal indeed, she’s Ieve Piorete, she works from the Theatre Royal in Windsor where I do my pantos… opposite the Windsor Castle… got great bins to rummage through. 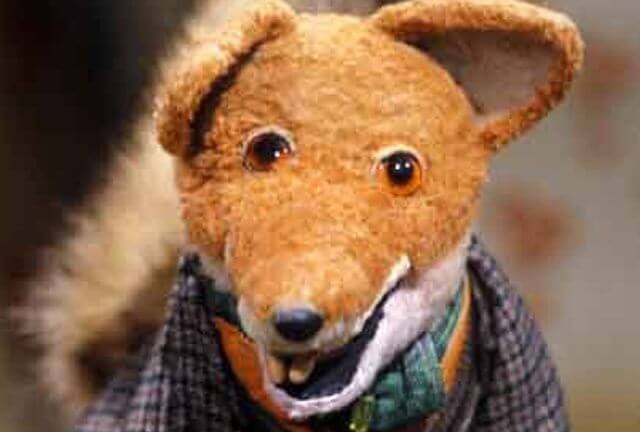 Basil Brush back in the days… © to the owners

Botox… anyone who thinks I look old is talking out of their Botox… I get reinvented so to speak every few years like the doctor, but I am not coming back as a woman, yet… never say never!

The fox hunting season has virtually just finished. Did you get an official invitation for it?

The fox hunting season never gets started, but I am only ever chased by men in red coats when I don’t pay my bill at Butlin’s resorts… Ha Ha Ha! Boom! Boom!

Did you find this interview vaguely inappropriate?

Not at all inappropriate, ‘cos I answered all the questions and was told if I got them all right I would get a prize…

★ If you are interested in theatre, you may also like the Neapolitan theatre explained by Vincenzo Salemme and also our interviews with Back To The Future creator Bob Gale and Academy Award-winning film director Lina Wertmüller 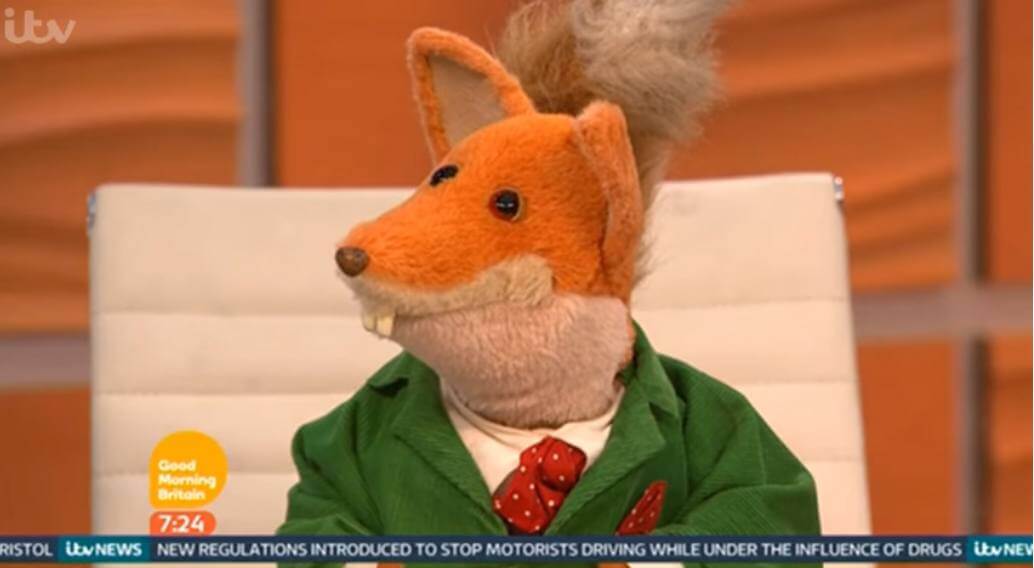 Basil Brush © to the owners