How to deal with jerks and idiots at work 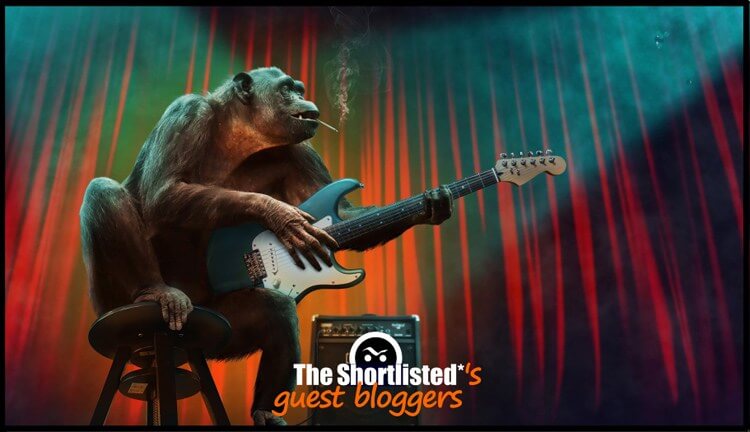 I got you, man.
The fact is, sooner or later, we all bump into clients, customers or colleagues that are idiots, jerks and incompetent bastards.

Stupidity, inefficiency and nonsense are traits that go far beyond national and cultural boundaries. So, more often than not, either you’ll work with a bunch of idiots or you decide to quit your job.

If you are going to stay, the generic rule of thumb is to always treat idiots as if you didn’t think they so were, so yes, you’ll need to lie.

The 8 most commons species of idiots and assholes at work, and how to survive them

1: The stupider than you

★ Want some more real-life examples of what it’s really like to work with idiots? Read this and that