Josh Kumra: interview with the boy who beat Christina Aguilera 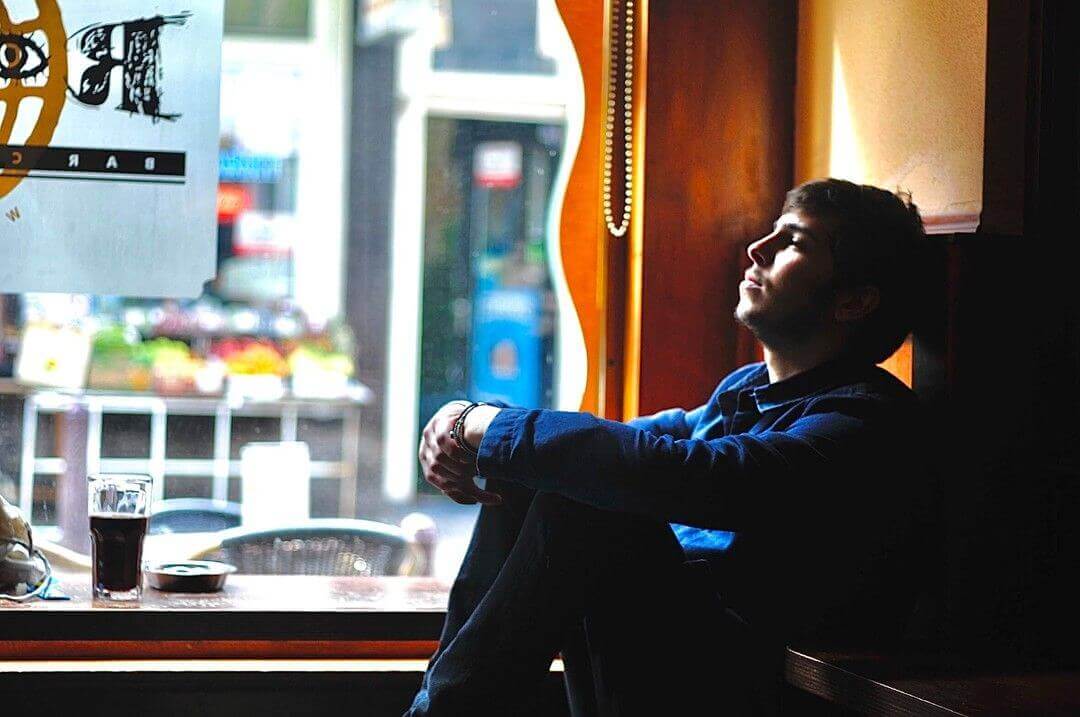 Josh Kumra © to the owners

Josh Kumra is a British pop star who beat mainstream artists like Christina Aguilera and Emeli Sandé by going straight to number one in the UK singles charts before even releasing a full debut album.

Born in 1991 in Swindon, Wiltshire, and proficiently grown into a self-taught guitarist and vocalist, he released his debut album Good Things Come To Those Who Don’t Wait in 2013 after rising to fame in 2011 with Don’t go – a single recorded in collaboration with rapper Wretch 32 which topped music charts all across the UK.

Josh Kumra is in today for a quick Q&A session about his single Don’t Know Why, his latest EP Pull Me Back In life and the new song he composed with followers on Instagram.

Josh, tell us something about your new single, Don’t Know Why.

Don’t Know Why is the title track of Pull Me Back In and it’s a very intimate, personal and honest representation of the person I used to be, the person I am now and the person I want to be in the future.

Are you recording, at the moment?

I’m currently working on my second full-length album, even though I’m not really recording anything right now… it’s more experimenting and finding new sounds. I’ve got it in my head that I want my next album to sound upbeat and fun so I’m playing around a little bit.

I think I’ve always wanted to be a musician, I had a guitar in my hands from the age of three, it was just a little plastic one back then, but still! I spent my childhood listening to my dad’s record collection, especially Jimi Hendrix and Eric Clapton, so I’m sure I wanted to be a guitar player at first – and then I gradually started singing.

What was your plan B in terms of career if you didn’t break into the music industry?

I never really had a plan B. All throughout school and college, everything I did was to get a little bit closer to my dream of being a singer and songwriter. The only other thing that could interest me in terms of career was being a chef: I’ve always envied the people who can cook, and it’s just a shame that I can’t!

My proudest achievement has to be having released this new EP, Pull Me Back In. My experience in the music business has been full of highs and lows; just after the release of my debut album, I had a breakdown and was scared of losing all my passion for music. This is why being able to write, record and produce this new work is by far my biggest achievement.

Are there any artists you would particularly love to collaborate with?

Yes! I would love to jam with Eric Clapton, it would make my dad extremely happy: Clapton is God. I’m also loving everything Maggie Rogers is doing at the moment and I would love the chance to sing something with her. I think our voices would work really well together, and she seems like a lot of fun!

Any other projects or plans?

I recently wrote a song with my fans and followers and with other songwriters via Instagram live, and I completely fell in love with the experience! We managed to capture some real feelings from the people who are living in isolation because of the Coronavirus pandemic in different parts of the world, and it all ended up with what I think is a very beautiful song, called Stay High. I should be finished with the production very soon and I really can’t wait to share with everyone what we have created! 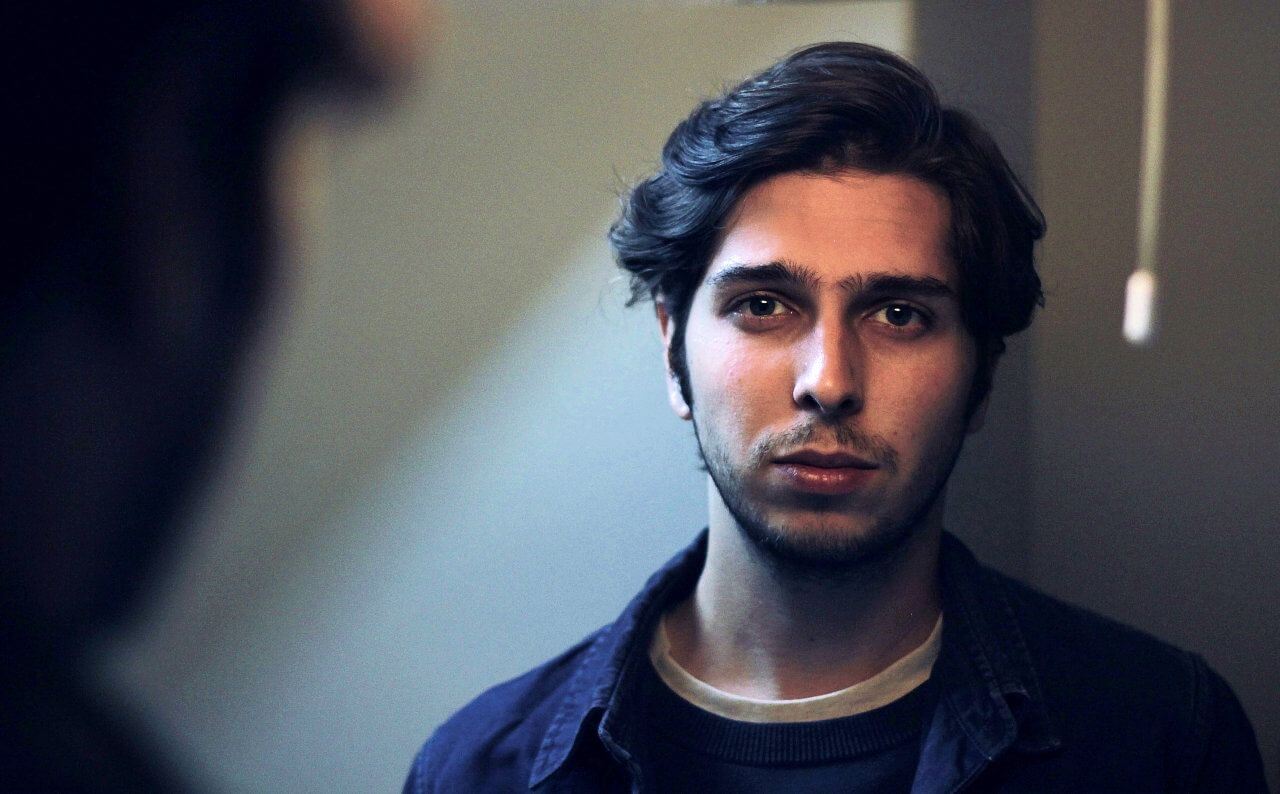 Josh Kumra © to the owners