Interview with Nicolas Vaporidis: from waiter to mainstream star 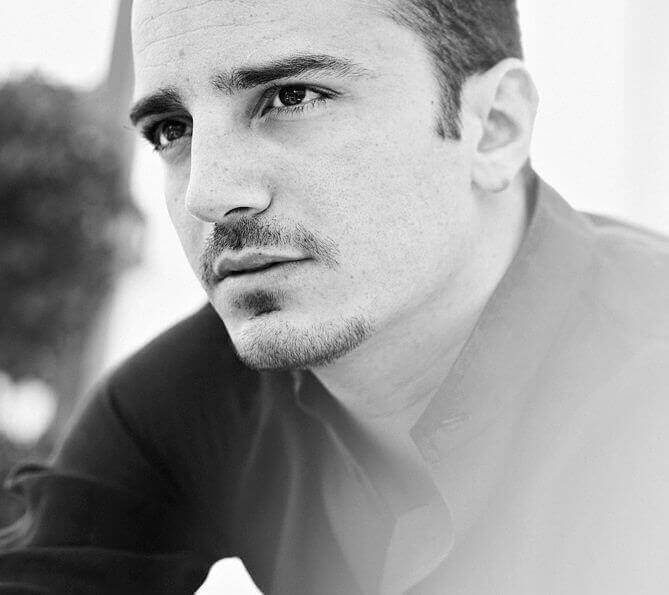 If you’re from Italy, you won’t need this intro. Otherwise, here you go: Nicolas Vaporidis is an Italian mainstream actor who got hugely famous nationwide in 2006, after shooting Notte prima degli esami (literally translated as “The night before exams”), an amazing film about high school that has quickly become a cult movie in Italy.

More than a decade on, he is still the kind of super-celebrity paparazzi would follow everywhere and, at the same time, he’s also the type of guy you’ll never see in a car insurance TV commercial.

A-list actors tend to invest their money in hybrid cars, luxury villas and Victoria’s Secret Angels, but not this one. After nearly 20 years working in the movie industry, Nicolas Vaporidis has launched an independent production business called Drive Production Company with a couple of fellow actors. They produce truly great stuff, that sort of innovative and authentic things everybody loves but no one wants to put money into.

Nicolas is just three years older than me, we were born and bred in different areas of the same old Rome and we both support the same football club, but we won’t be talking about anything like that today: this story begins in London, at a Fulham Broadway restaurant called Miraggio that doesn’t exist anymore.

Thank you so much for meeting me, Nicolas.

Have we met before? I must have seen you somewhere.

Probably in some squatted schools in the 00s. We are just three years apart.

Anyway, I have certainly seen you somewhere. On the screen.

Do you mind if I smoke?

If you smoke close to that window, I’ll be fine. But let’s start this out. After getting your A-Levels, you first enrolled in a Communications Degree at a university in Rome, but then you left for London. So, the first question is: why London?

I was 18, I had just finished school and I wanted to have some real-life experience. I picked London because I already spoke English well and because is a land of opportunities and inspiration. You know, London is like a European New York, and it turned out to be the perfect choice for what I was looking for at the time. I basically took a gap year and I started working as a waiter at Miraggio, in Fulham Broadway. Sadly, the restaurant closed down in the end. I moved with just a suitcase and £200 in my wallet, and that’s all. I wanted something different from what I had experienced at school. But I was not running away.

Did you move on your own?

I did. Then, a very good friend of mine came over, too. We shared the same bed for months, we’ve just like brothers now. He ended up staying in London in the end, he got married and has a daughter now. I still visit London many times a year; London is still a part of me.

And then you returned to Italy and became an actor.

After about a year in London, I returned to Italy and enrolled in a drama school, and when I got an agent, I started doing auditions and it all began from there. But it wasn’t an easy life; I went on making movies but nothing changed for a long time. When I said I was an actor, people would ask me what restaurant I was working for… and they were right; I was still working as a waiter in Rome to be able to support my acting career. Then I made Night Before the Exams and everything changed, suddenly.

What hospitality skills have you put in use in the movie industry?

Problem-solving. Definitely. Both in a restaurant and on a movie set you cannot plan ahead anything and must be prepared to deal with the unexpected. I developed a strong ability to face issues and solve problems quickly.

I had no idea. I wanted to do so many different things, I just kept changing my mind all the time… I wanted to become an astronaut, then a gardener and then I wanted to become the man in charge of installing gas cylinders. I wasn’t definitely born with that big dream of becoming an actor: everything I knew was that I loved the arts and I loved to tell stories. I’m definitely someone who loves being creative, whether it is for a novel, a script or a movie; I am a storyteller, I am passionate about telling stories that inspire people.

I watched some absurd interview you have where they asked if you work out and you said that you go to the gym but don’t play team sports. So I wonder if you have ever played football, and –  if you haven’t – I also wonder where you get your team spirit from.

I’ve mostly played solo sports in my life, such as tennis, horse riding, skiing, boxing, tennis. I don’t really conceive team sports… to play a sport for me is a way to overcome my own limits, to challenge myself. But this doesn’t apply to my working life at all: you can’t make a movie on your own, and team spirit is crucial in what I do. Anyway, to answer your question, no, I don’t play football.

But you do support AS Roma football club, I hope.

Sure. Everybody supports AS Roma here in Rome, even dogs and cats.

Wonderful. I was also wondering how it does feel to get interviewed all the time about your private life and not about your job. Is it annoying?

Well, it’s all part of the game. My private life is no secret, I just don’t like to talk about it; you learn how to manage this by simply not talking about it. You learn how not to lose your temper, you understand that this is how things work and you don’t take it personally. Plus, I don’t think an actor should be talking about their life that much.

A lot of actors use their private life to be in the spotlight.

This is not my case. I don’t sell myself in any way. I don’t make crap films, I don’t do films I wouldn’t watch myself. I choose my scripts and I choose the projects I want to focus on. I exclusively do things that genuinely interest me. With me, what you see is what you get.

★ If you are interested in cinema and movies, you may also like our interviews with Back To The Future creator Bob Gale, Academy Award nominee movie director Bruno Bozzetto, Neapolitan theatre guru Vincenzo Salemme and legendary Italian film director Lina Wertmüller 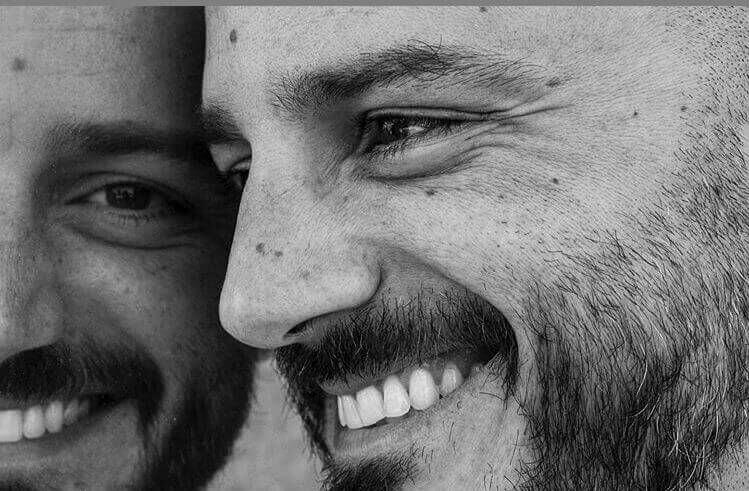