Let Her Go… again: interview with Mike Rosenberg, aka Passenger 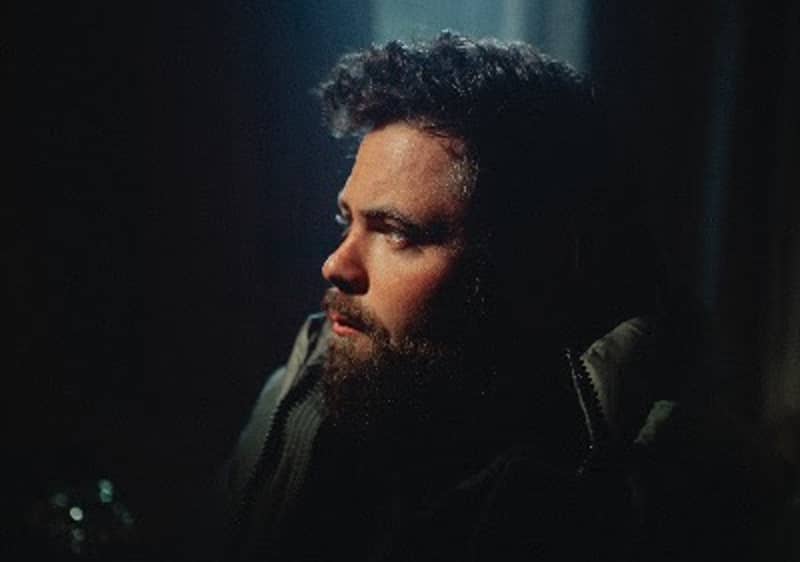 Birds That Flew and Ships That Sailed by Passenger

A decade following the smashing success of his 2012 single Let Her Go which sold 9 million copies worldwide and topped charts in all countries, and after putting out one album a year for the past seven years, British singer-songwriter Mike Rosenberg – better known as Passenger -, released his 14th studio album Birds That Flew and Ships That Sailed in 2022, one year after we met the man to discuss his second-last record released in 2021.

Just like the melodic tune that made him famous in 2012, the record titled Songs for the Drunk and Broken Hearted which topped UK charts at number 2, is all about breakups and the feelings and emotional whims that come with the end of a love story; an eponymously named single plus a track called Suzanne were released in late 2020 and are accompanied by two cinematic music videos that form parts of a short film story. Songs for the Drunk and Broken Hearted by Passenger

Born and bred in Brighton, UK, in a blossoming music career that spans over 15 years and before knowing worldwide success with Let Her Go, Mike Rosenberg spent five years busking in England and Australia, formed and dissolved several indie bands and won an Ivor Novello Award.
Passenger is in today to talk about music, life, hopes, the football team he supports and much more.

Mike, how was Songs for the Drunk and Broken Hearted born and what does it mean to you?

Well, I’m not the first songwriter to write an album during or after a breakup, haha – but I’m so lucky to be able to pour all of those feelings into songs. It’s stuff that everyone has to go through and I guess we all need to find a way of dealing with it; mine has always been making music… music means everything to me.

I think at this stage I’m just really proud of the body of work that’s growing. Songs for the Drunk and Broken Hearted is my 13th album and I’m certainly not stopping yet!

I’m a bit of an old man… I love artists like Paul Simon and Joni Mitchell. Two more contemporary artists I love are Foy Vance and Gregory Alan Isakov.

It’s always difficult to say… I always describe myself as an acoustic-folky singer-songwriter.

What was your dream job as a child? Did you have a plan B?

Haha, there was never a plan B, this has always been the only thing I ever wanted to do. But I guess working with animals would be great, too!

Who are your main influences in music and life?

I’d say a good musical and life influence is Ed Sheeran. We’ve been friends for a really long time and he is a constant inspiration to me.

I think it’s the ballads and the story songs. They seem to stand the test of time best… songs like Travelling Alone and To Be Free.

What are your feelings when you hear your songs playing on the radio?

Haha, I still find it very funny… I never thought it would happen!

So many. I think collaborating is the best thing you can do as an artist, it just keeps you learning… Paul Simon would be the dream for me!

Like at any time in history, I think there is both good and bad music. I think there will always be people trying to make music for the right reasons such as art and expression, and then there are people in it only for money and fame. But for the most part, you can hear the difference pretty quickly…

What have you learned from your time performing as a busker in Australia?

I’ve learned so much about music and performing, but also about life. You see a lot of things and meet a lot of people and I think this taught me a lot about being a decent human being.

I think they can be great depending on what you want to get out of them. I think if you want a 30-year career in music and creative freedom, then it’s probably not the route you should take, but it’s still a great way to reach a lot of people very quickly.

Where did the name /Passenger. come from?

It was a long time ago. I was in a band at the time and we were struggling to come up with a name, so I wrote a song called Passenger and we all agreed that it sounded like a great band name. It didn’t really mean too much at the time but now I feel like I’ve grown into it and it fits perfectly!

Do you believe a band could potentially never split? What would it take them to stick together?

Bands are difficult. Dealing with different personalities and opinions all the time… especially if money and success enter into it. I think it’s possible for a band not to split, but it demands a huge amount of patience and understanding from everyone. I love being a solo artist. It means I can make decisions quickly and be very flexible, which is so important in music.

You are from Brighton, so why do you support Arsenal F.C.?

Haha, good question! For many years Brighton & Hove Albion Football Club was in a very low division, so everyone I went to school with supported our local team, but also had a favourite Premier League team, and so I watched Arsenal beating Sheffield Wednesday in the 1993 FA Cup Final… and the rest is history!

I just really looking forward to getting back on the road after the pandemic… I’m going on a world tour until October 2022 covering Europe, US & Canada, Australia and New Zealand. Mike Rosenberg, aka Passenger © to the owners