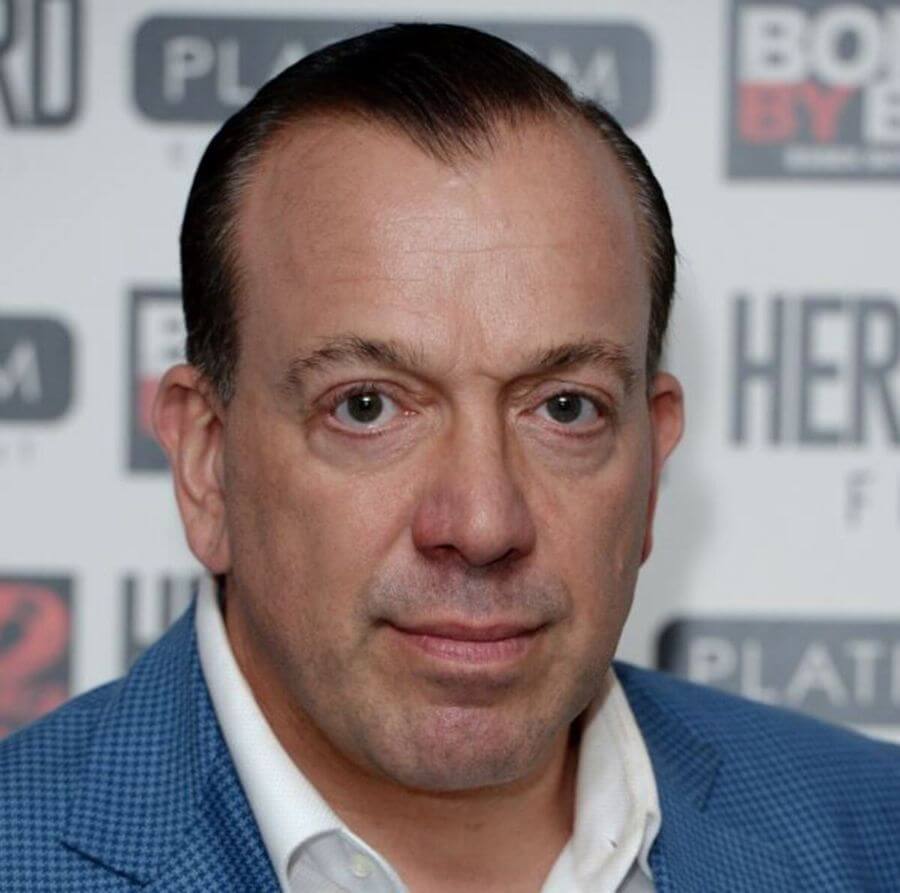 Terry ‘Turbo’ Stone © to the owners

From working at Mc Donald’s as a young boy to flyering for clubs in the rave scene of the 1990s; from winning promotion awards to starting Garage Nation and One Nation and eventually becoming an actor in 2003: British actor Terry ‘Turbo’ Stone is an unstoppable force of nature.
And today, he has also become a movie producer involved in the best Hollywood crime film productions.

Award-nominee film star of successful crime and gangster movies and franchises such as Once upon a time in London and Rise of The Footsoldier, Terry Stone was in cinemas again in February 2020 – just weeks before the beginning of the Covid pandemic – to present United Nation: Three Decades of Drum & Bass, a film that has been dubbed “a shocking and entertaining exposé of the origins of the electronic dance music scene starting from the 1990s”.
As for me, all I was doing in the 1990s was being a Take That groupie, and I don’t know much about electronic dance music and raves either, so I truly enjoyed the chance to interview Terry about the golden age of raves and dance music and his extraordinary career into the movie industry.

Terry, what was your dream job as a child?


I actually wanted to be a boxing trainer or a boxing coach or a boxing manager – one of those, since I was into boxing when I was a kid, but then I ended up going in a completely different direction. So yeah, that was what I wanted to do as a kid, and I don’t know why, I mean, I just saw it as a fine job.

How come you changed your mind in the end?


When I saw the career officer at school, he said this to the headmaster, and the headmaster thought it was really funny to embarrass me in front of the whole school and just said “we have some ridiculous requests, and one of them was to be a boxing manager or boxing promotor” – and I did actually think at the time – you know – to actually do that in front of thousands of people… I mean, if you look at people like Don King and the big boxing promoters of my age, they earned tens of thousands of pounds doing that… I didn’t really get why for the headmaster it would be funny to look at this as a career. Maybe it’s because everyone says they want to be a teacher.

How did you get into rave promotion, and what did you enjoy about it?


What happened was that I was working into TV and video sales at a department store and then I was made redundant. Somebody took me to a rave one day and I just thought wow, this is amazing, and before you know it, somebody told me “you should be looking at doing this”, and you know, I wanted to get involved into this business. When I come out at the event, there were people giving out flyers and I was like “do you get paid for this?”, and they said yeah, so I said fine, can I have a job? So I started working, and at some point, I was earning £700 a week. On the back of flyering, I put myself forward to sell tickets for these events, so I was promoting events, selling tickets for these events… but what do you put on an event? And that’s how One Nation started, and from there Garage Nation, becoming one of the biggest in the world, and winning awards… it was good fun. I was 19 when I started and I was 31 when I left, so it was 12 years being at the top! It’s good fun doing it, I had a good time. My last event was in February 2003.

Has your experience into rave promotion helped you becoming an actor?


Oh yes, for sure, because by being in that scene for that amount of time you get to meet a lot of different characters and you can see what they’re like, and it helps. When somebody tells you that you’re going to play a part in a movie, then it’s easier to play a part when you can base that on real characters – so, I’ve been studying people’s characters.

Apart from criminals, policemen and gangsters, is there a particular character you would like to play now?


I think any roles I would like to do, but it’s all about the opportunities… are you talking about any specific role or just in general?

Just something really different from what you’ve done so far?

I can play a lead role in a romantic comedy?! Haha.

Haha, exactly. Is there anything you miss about the rave world?

We’ve done this movie, United Nation: Three Decades of Drum & Bass, about it, and this kind of got me back interested in it again. We did a premiere of the film, an after-party with celebrities and producers for one night in February 2020, and it’s been fun. We also allowed the general public to buy a ticket to attend as well, and it’s been quite nice because you cannot normally buy into a red-carpet experience. But we actually allowed them doing that, so I think it’s one of the first time someone has ever done that.

What should we expect from United Nation: Three Decades of Drum & Bass?


I think everybody that went to a rave in the 1990s would find it fascinating, and the film is a walk into that world and all the things that went with it – some of them are known, some of them are not known… I actually also wrote a book titled King Of Clubs: Sex, Drugs and Thugs – The One Nation Story about all this. I think everybody can see the film, and what it’s interesting is that you catch up three decades: you’ve got the people that went to raves in the 1980s and 1990s and in the 200s, and you’ve also got all the kids that will also want to see it, and there’s a chance to look back at where it all comes from. The film was in cinemas in February 2020 and was set to be available on the same day on Sky, so it’s still fully accessible to the masses, which is great.

★ If you are interested in cinema and actors, you may also like our interviews with with Back To The Future creator Bob Gale, Basil Brush, Vincenzo Salemme, Lina Wertmüller and Nicolas Vaporidis 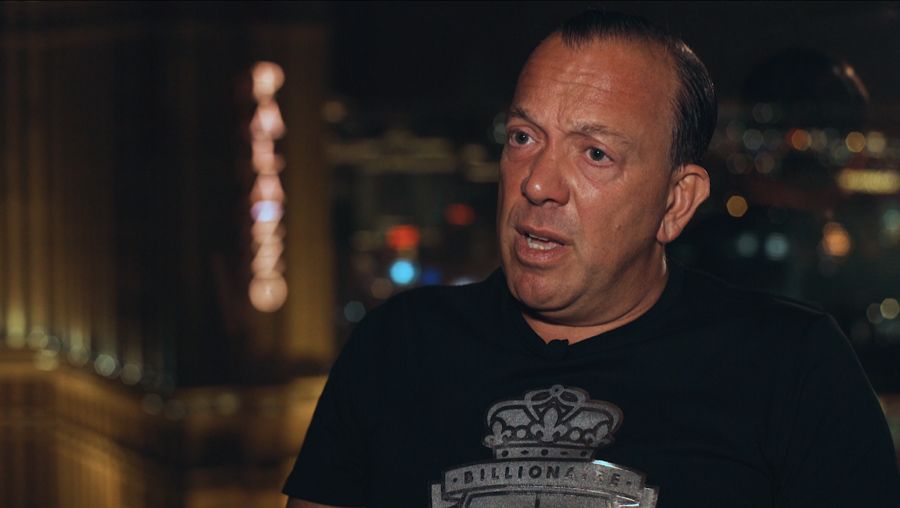 Terry ‘Turbo’ Stone © to the owners