The band chosen over The Beatles in 1962: The Tremeloes’ interview with Len “Chip” Hawkes 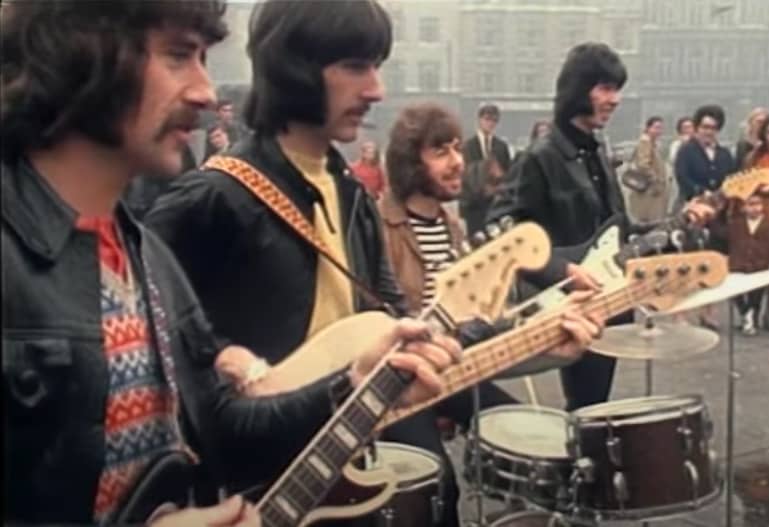 There are just so many things that may come to your mind as you hear the name Tremeloes.
This beat music band founded in Dagenham, near London, in 1958 and still alive and kicking to this day in a group formation that includes original member Rick Westwood who acts as a guitarist and vocalist, and bassist and singer Len “Chip” Hawkes who joined in 1966, is primarily remembered for having had an active part in the 1960s British music invasion alongside groups like The Beatles, The Animals, The Zombies, Gerry’s Pacemakers, The Merseybeats and several others.

The Tremeloes are also acclaimed for their smashing 1967 number one hit Silence is Golden and for their impressive series of successful covers that include Yellow River from Jeff Christie, Twist and Shout by The Isley Brothers and later The Beatles, Candy Man by Roy Orbison and Someone Someone by The Crickets – but there is also something else about them, something that will forever make them stand out from all the other 1960s bands. 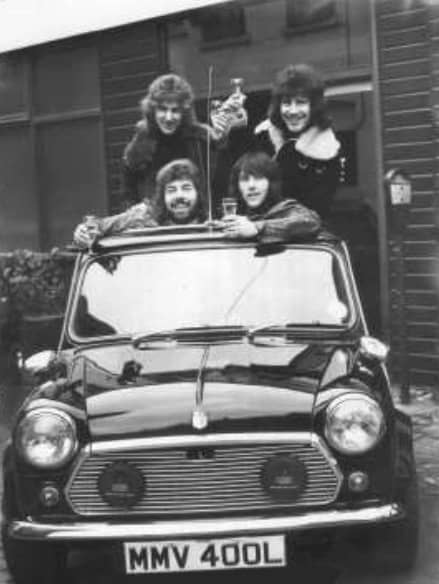 The Tremeloes by Chip Hawkes ©

On New Year’s Day in 1962, The Tremeloes participated, together with another band, in an audition that took place at Decca Records in London, as the prestigious record label was in search of a British beat group.
The Tremeloes, who at the time were led by singer Brian Poole, were chosen, and the other band was turned away.
The other band was The Beatles.

The rest is history, a history The Tremeloes were also a significant part of all through the 1960s with their over 100 million records sold worldwide, as you will learn today from the absolutely lovely gentleman Len “Chip” Hawkes I had the distinct pleasure to interview.

Chip will be touring the UK with fellow Tremeloes members Rick Westwood, Mick Clarke, Richard Marsh and Jodie Hawkes as a part of the collective all-the-hits tour Sixties Gold which includes 32 dates ranging from the 2nd October until the 22nd November 2021 and involves a stellar line-up of several other 1960s artists like Gerry’s Pacemakers, The Merseybeats, Marmalade, PJ Proby, Herman’s Hermits and Dave Berry. 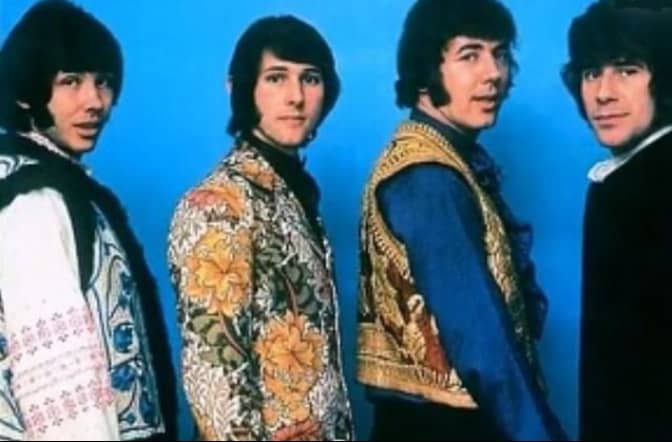 The Tremeloes – © to the owners Chip, what should your fans expect from the Sixties Gold tour?

I don’t know! I really don’t know, it’s just 60s music, and all about the 60s. And, of course, that was when we, as a group, were the most most popular. On the Sixties Gold tour dates, we are going to perform all our classical songs from The Tremeloes. You know, it was a long time ago, and I do have very very fond memories of the 60s.

We more or less had ten years of good times, and that was the thing in those days: we were always together as a group. We were always together. We were friends and we never ever had arguments or things like that, we were all always friends and still are, right up until now. And then two of us passed away [Alan Blakley died in 1996, Dave Munden died in 2020], sadly. But yes, in those days, everything was so exciting, every day was a different thing happening. And we were going different places, we travelled an awful lot to different countries. We were always travelling and playing, always. And life was very exciting. I wish I could go back there, I wish I could go back, it was a fantastic time. There was always something exciting happening. Always, every single day. Every single day there was a phone call: “Come on into London today! Come to France tomorrow!” We were going to such and such, and every single day something different was happening. 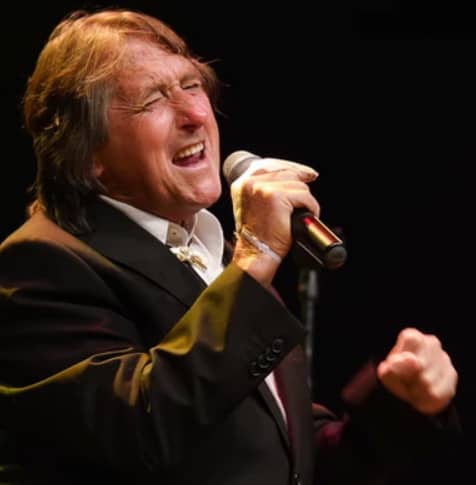 Well, I suppose one of the great achievements we had was reaching number one in Europe with Silence Is Golden in 1967. That was fantastic. We all got up in the middle of the night when the charts came out and went to London, we walked down The Strand and saw that we were number one. It was great. The 60s were a great time for us that we could never forget. We were lucky, we had a lot of records and we were lucky. And I’m very happy about that time.

What was your dream job when you were a kid?

I was never a kid. I was always an old man.

Fair enough. What do you think of the current state of music?

It’s difficult for me because my age is getting on and I don’t really have a lot to do with today’s music, but you see, my son [the pop singer Chesney Hawkes] is in the business and we still have a lot to do with the music business as he’s always doing things in music with different people and so we go into London a lot. Yeah, it’s still a good business and we’re still very much involved.

You weren’t in the band yet by then, but what did you think when you learned that Decca had turned away The Beatles in 1962 to take on The Tremeloes?

Yes, we were lucky they found us and turned The Beatles away. But then, well, you know what happened after that…!

What was your relationship with the Beatlemania at the time?

Because we are talking about The Beatles, what do you think of the Paul is Dead conspiracy theory?

No, no. That’s a load of rubbish. That was just a rumour. Somebody said that Paul McCartney had been replaced in 1966, but no, no, rubbish. We knew the Beatles when they lived in Liverpool, and we played concerts with them before they had success, really. And we knew them very well and they were just ordinary nice people. We knew most of the bands of that time, and we were all good friends because in those days we would play concerts throughout the country and we would meet other bands in many places to have a cup of tea, a sandwich or something, and we were friends with all of them. We were so lucky, we met most of the people in the business.

Do you believe a band could potentially never split? What does it take to stick together?

Well, we never stopped, you know, we had some bad luck, one of the members died in the 1990s, but we’ve had mainly good times and lucky times. But we had some bad times as well, we had the good with the bad, and it all worked out fantastically well over the years.

It’s alright. It’s okay, I can’t really say because I don’t really see much of it, you know.

Are there any artists you would like to collaborate with, at this stage in your career?

But he’s my hero!

Did you ever meet him?

I didn’t. And the funny thing was, I live in Nashville, Tennessee, for five years, and he lived in Memphis, which was only about 100 miles from Nashville. And I never got to see him.

Yeah, I know. Yeah, that’s my one big thing where I wish I’d have met Elvis because he was the best. And he will still always be Elvis Presley: the best singer, the best artist that the world has ever had, I think. That’s my opinion.

Oh yeah, No, well, I’m fine at the moment, and everything’s fine and I go along just the same as I always did. That’s what I can say, really, and I’m reasonably happy!

★ If you love the British Invasion, you may also enjoy our other interviews with The Animals, Gerry’s Pacemakers, The Merseybeats, The Zombies, Jeff Christie and also the weird things we found out about the Paul is dead conspiracy theory