What rats taught me about humanity

>At some unlucky point in my UK life, I was living in Bromley, Kent.
The place was a tiny ground-floor flat covered in damp and mould whose double-glazed windows served no functional purpose when it came to preventing London Road traffic noise pollution from invading the house.

I always thought it made no sense.
To live in Bromely, just two yards away from London but still not in London, in a house located in London Road.
The decent thing was that I was finally able to have a garden I immediately equipped with feeders for a squirrel that visited me every day at around 4 pm.
But all I got from having a garden equipped with feeders was witnessing extended families of rats inviting themselves to the banquet and, when the party was over, sticking around forever after. 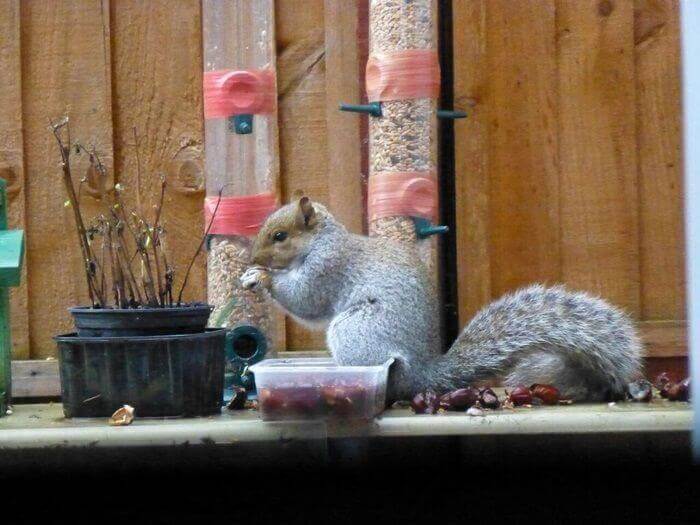 Those seeds were meant for YOU.

My 11 months in Bromley were spent fighting against mould, damp and rats, which I eventually found have something in common: no matter how long and how well you clean up, they won’t go away.
The only entity that disappeared and never came back was the squirrel.

The damped walls would have benefitted from more fresh air coming from the outside, but as soon as you opened the garden door, entire gangs of shameless rats would get in without you even noticing them – because trust me, mate, if a rat doesn’t want to be seen, there’s literally nothing you can do about it.

I was literally dead in the water and stuck into this abominable apartment, threatened by incredibly costly early-resignation penalties I couldn’t afford to pay.

The landlord wouldn’t allow any pets in, so getting a cat wasn’t even an option.
Soon it became clear that the only way to get rid of rats was pest control, rat traps, rat poison, rat glue and other terrifying devices.
I wouldn’t describe myself as an animal rights activist, but I just couldn’t.
I couldn’t kill living creatures, I couldn’t raise a finger to exterminate cute mammals with their little pink fingers and pretty little tails and those fuckingly clever shiny eyes.
I went nuts.
I would solemnly declare that the planet originally belonged to animals that were created by God.
I don’t know if I was in the middle of some sort of mystical enlightenment or if it was just a nervous breakdown, but I refused to kill the little bastards.

When, after nearly one year, I moved away from that place and from the man who’d dragged me there, the garden door was completely wide open.
I didn’t want my tears to steam the glass, and the door remained accessible for all the time needed to squeeze three years of life into four suitcases.
When I’d done packing, I finally looked up.
With their little noses against the glass, they looked like worried war orphans.
The door was still open but they wouldn’t try to get in.
Behind them, on the top of the empty feeder, the squirrel was pointing towards me again.
I hadn’t seen my old buddy for ages.
I don’t know who decided on the difference between pets and pest.
I don’t know who said that only certain animals can feel love or pain.
But rare is the human who knows what to do with an open door.

★ If you liked this depressing piece of writing, you may also read this, this, this and that 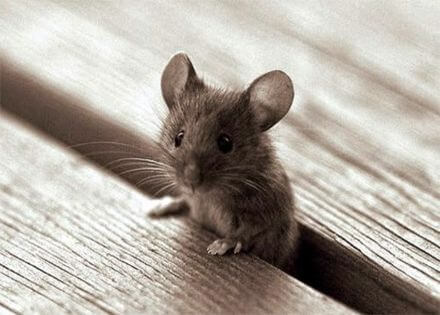