13 reasons you didn’t get the job in the UK

Somewhere on this website, there must be explained the reason why this magazine is called The Shortlisted.
It all originated from some point in my existence – quite a long point that spanned from 2010 to 2015 – when I was having loads of job interviews.
And when I say loads, I really mean it.
It seemed to me that my job had become having job interviews, and I had no idea how many job interviews there were until I finally made the calculations.


Out of my 120 job interviews in 99 companies, 76 were in person, 44 were over the phone or on Skype; 3 were group interviews, and 15 times the interview never took place for interesting reasons; 22 times I was offered a job, a paid internship or a regular freelance position after the interview, and I only accepted six offers, including one of the worst London jobs I’ve ever had.
On the other hand – for as many as 98 times – I was forced to wonder why I didn’t get the job.

On some occasions, it was easy to tell. Take, for example, that job interview in Madrid, when I decided to answer honestly to the following two questions: “Do you like taking orders?” and “Do you enjoy working overtime?”.
The guy, who owned a translation company but spoke nothing but Spanglish, didn’t offer me the job in the end, but wanted me to freelance for him.
I say no thanks.
No, it’s not true.
I said no with nothing else.

Other times, notably in France, I was given a full array of unacceptably racist feedback disguised as unacceptably racist feedback regarding why the baguette eaters didn’t want me.
If you’re looking for a creative, artistic or stylish job, being Italian normally gives you some sort of (often unfair) advantage in all the countries of the world.
All countries except for one.
Which, interestingly enough, is the same country that still makes a living out of the most famous Italian Renaissance painting they took away from us ages ago.

The British are much more smart-ass when it comes to rejecting you. To start with, they will never actually or manifestly say that they are rejecting you.
You’ll come to the conclusion on your own, in your room, in total solitude, with just a cup of tea in one hand and your mobile in the other.
Your mobile that has stopped ringing since the day you’ve moved to London.
You are sad, lonely, ugly and desperately in need of friends, but you don’t – not even remotely – think of knocking at your flatmates’ shut doors.
You certainly don’t want to pose a threat to their privacy.
After 4 years sharing the same house, you’re not entirely sure they know who you are.

Asking UK companies for feedback on why they didn’t give you the job is a big challenge, but if you really insist on asking, you’ll be likely to receive packs of entertaining science fiction in return, such as these 13 excellent reasons UK employers gave for not hiring me.

The 13 unexpected, absurd, illegal and incredible reasons you didn’t get the job in the UK

9: Digital company based both in the UK and Canada

13: Company in the coal industry

★ Enjoyed this sort of stuff? Find out the reasons you didn’t get the job in France! 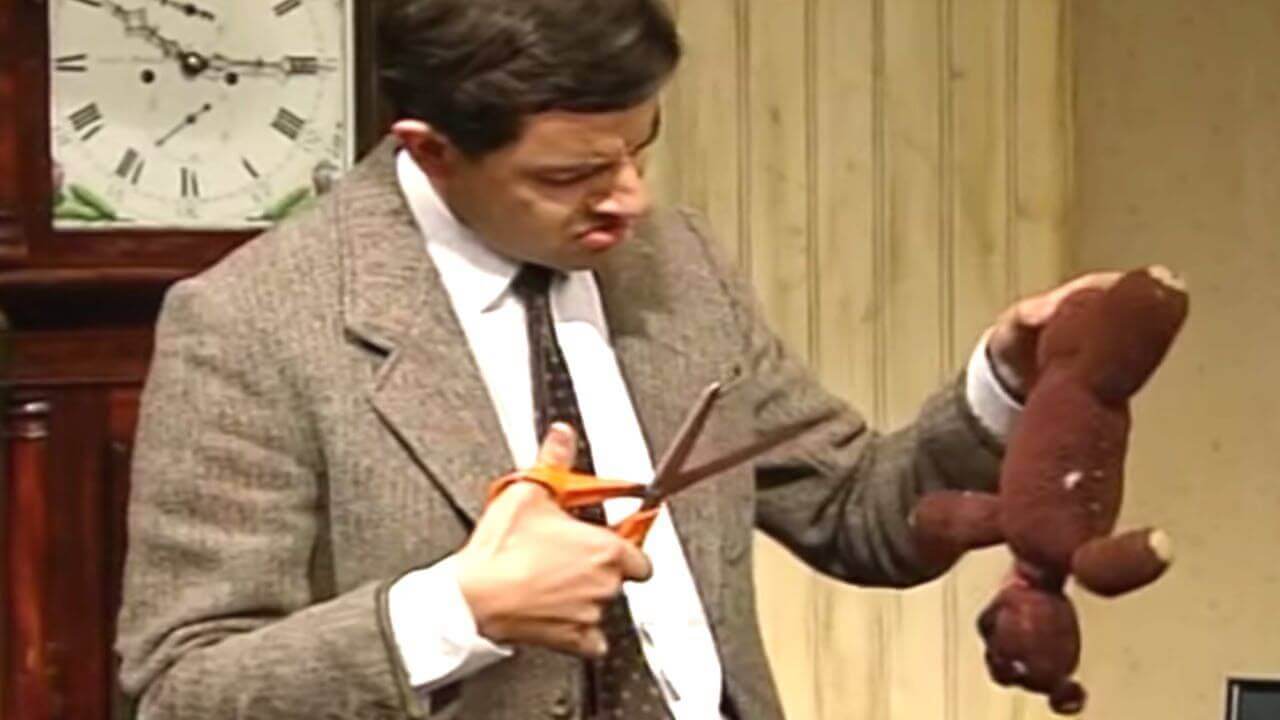